Leduc is a city in the province of Alberta, Canada. It is 33 kilometres (21 mi) south of the provincial capital of Edmonton and is part of the Edmonton Metropolitan Region.

Leduc was established in 1899, when Robert Telford, a settler, bought land near a lake which would later bear his name. It was on that piece of land where the new settlement would take root. Telford previously served as an officer for the North-West Mounted Police, and later became Leduc's first postmaster, first general merchantman, and first justice of the peace.

The establishment of the Calgary and Edmonton Railway, later acquired by the Canadian Pacific Railway, opened the region to settlement. The first train stopped at Leduc in July 1891.

Two versions describe how Leduc got its name. According to popular local legend, it was decided in 1890 when a settler (McKinlay) setting up a telegraph office needed a name for the new settlement and decided that it would be named after the first person who came through the door of the telegraph office. That person was Father Hippolyte Leduc, a priest who had served the area since 1867. In another, more official, version, the Minister of the Interior and Superintendent of Indian Affairs, who had been Lieutenant-Governor of the North-West Territories, Edgar Dewdney(1835–1916), decided that Telford Place should be renamed at the time the railway terminal was established in 1891, and picked the name of the missionary priest.

The town continued to grow quietly over the decades and Alberta's historical oil strike on February 13, 1947, occurred near the town at the Leduc No. 1 oil well.[6]

Leduc has a wide variety of parks and sports amenities, and has more than 35 km (21.7 mi) of multiuse pathways.[7] On the east end of the city lies Telford Lake, and just to the east is Saunders Lake.

The City of Leduc is a founding member of the Leduc-Nisku Economic Development Association, an economic development partnership that markets Alberta's International Region[37] in proximity to the Edmonton International Airport.[38] The city forms part of this international transportation and economic region. It is on the CANAMEX Trade Corridor at the intersection of two Canadian Pacific Railway lines and is adjacent to the Edmonton International Airport. These transportation links support the petrochemical activities in Alberta's Industrial Heartland, the Fort McMurray area, and other economic hubs.

The oil and gas industry has long been the base of Leduc's economy. The Leduc Business Park, in the northern portion of the city, contains more than 1,400 businesses.[39] The Nisku Industrial Park, located to the north within Leduc County, also contains many businesses.

Leduc is home to the Maclab Centre for the Performing Arts, a preeminent performing arts facility with a 460-seat theatre.

In fall 2009, the Leduc Recreation Centre was opened. The 309,000-square-foot facility includes three NHL-sized arenas, an aquatic centre, and a curling rink.

Due to its proximity to Edmonton, all major Edmonton media (print, radio and television) also serve Leduc and its surrounding area.

The City of Leduc has its own fire services and emergency management departments.[40] Led by a fire chief,[41] the Fire Services Department comprises full and part-time members providing fire, ambulance and patient transportation services to the city and portions of Leduc County to the west, south and east.[42] 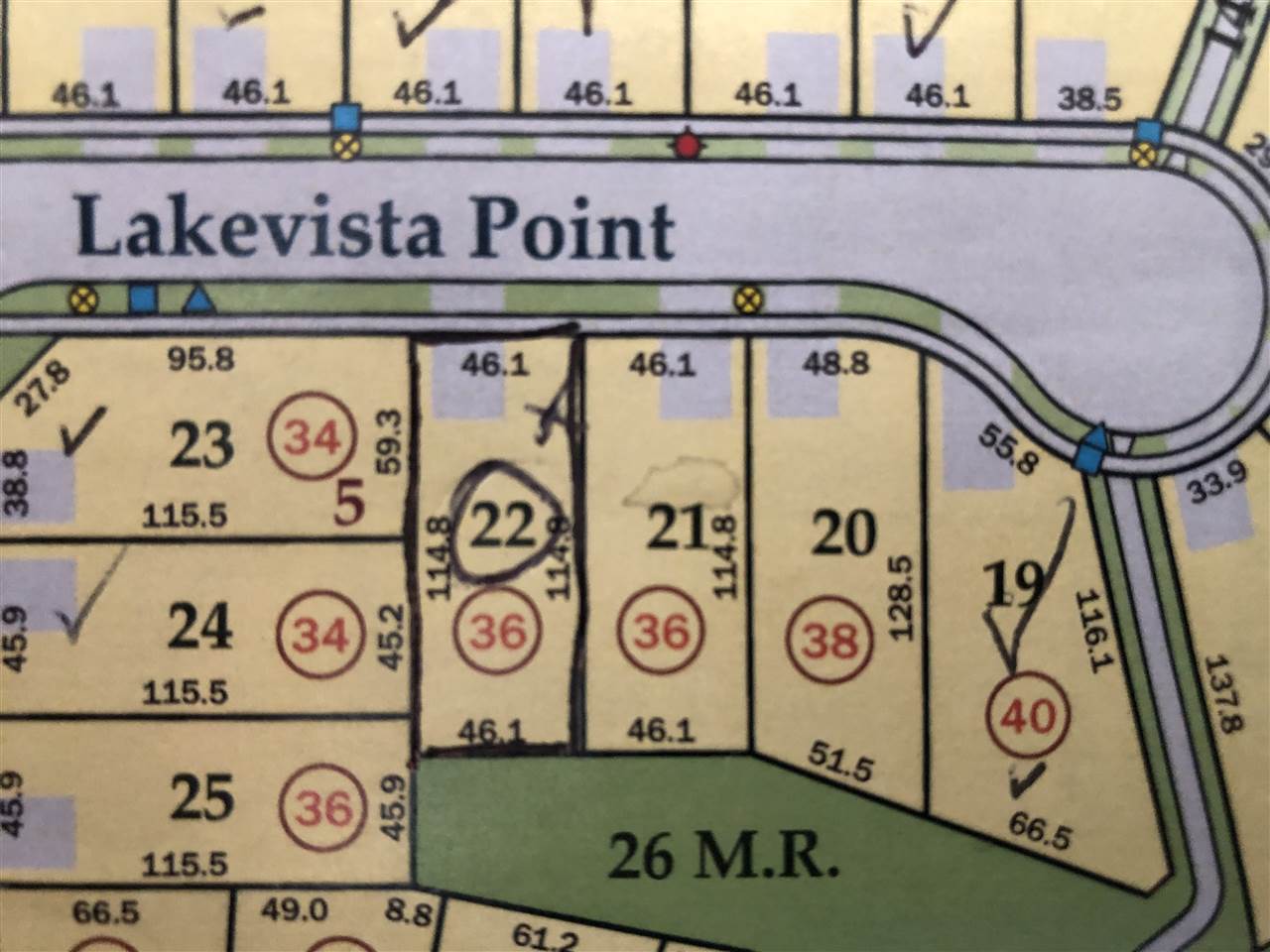 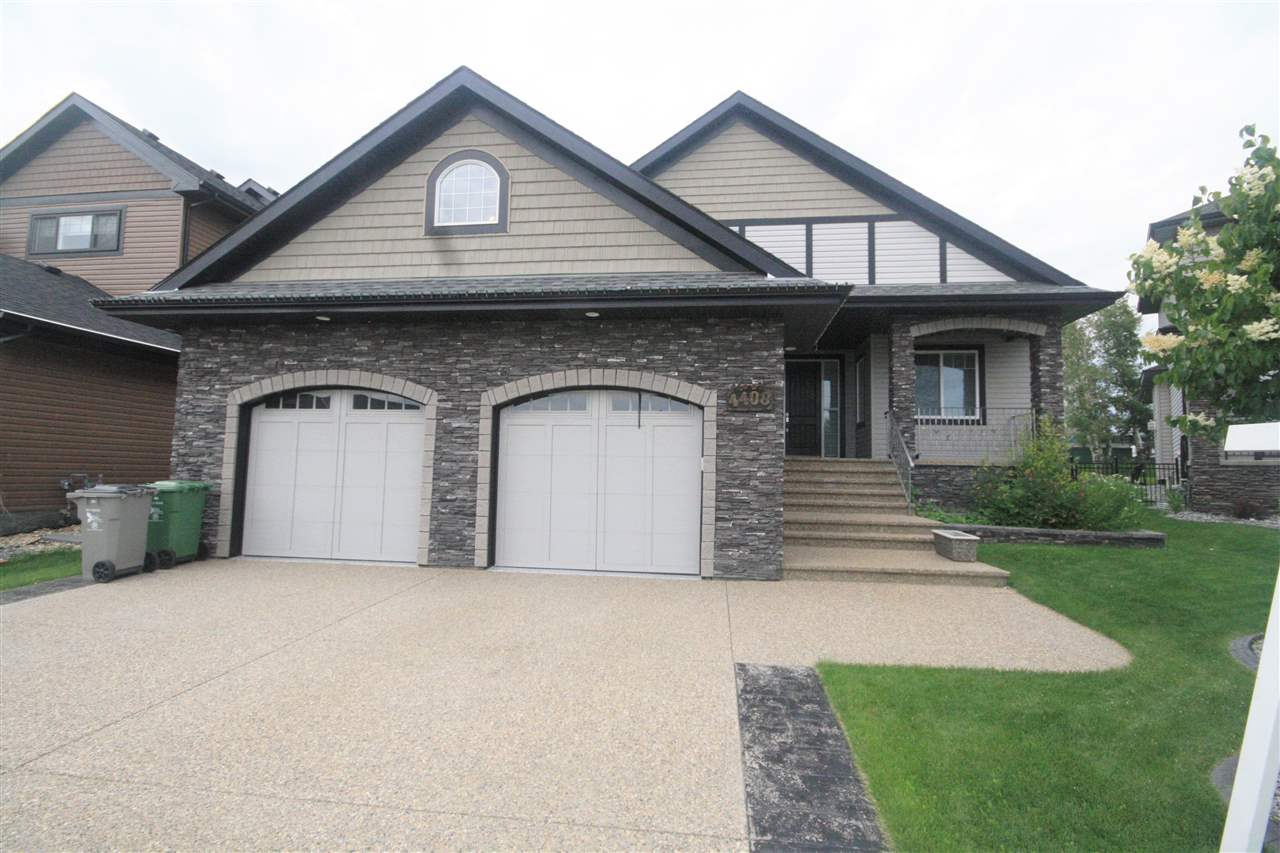